The History of Mojo Music
In 1971 above Tony's Coffee Shop in Bellingham's south side, Doug Suther opened Mojo Music. A few dozen sets of strings, a couple of harmonicas and half a dozen borrowed guitars are all that adorned that first shop.

In 1975 when opportunity knocked Doug jumped at it. Mojo Music moved into its first downtown store front in the same block as the big store in Bellingham at the time. Doug sold his old pick-up and his record collection that year to help pay for the move, but it was worth it. That year, Doug opened that first storefront on Grand Avenue. That new store also saw the first creation of the Mojo School of Music.

In July of 1998, opportunity again knocked at Mojo's door. Doug missed his old downtown storefront that he had left years before and had once again outgrown his current location. So, that July Doug moved again to his new and present location at 2630 Meridian Street. 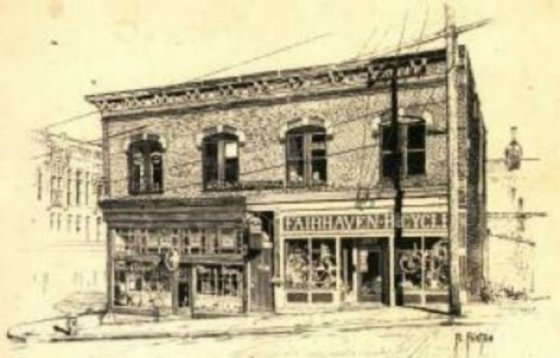